In Class 4, we really enjoyed learning some new sports during Sports week. The Tchoukball and cheerleading sessions were a lot of fun and the children exemplified our School Sports Values throughout. We also had squash coaching and practised our tennis skills, seeing how many volleys we could do in a minute. The children created some fantastic Olympic ring art to go with their wonderful gold medals. We held a very competitive interhouse rounders tournament, in which Sheldwich beat Throwley in the final. When it was raining, as well as doing some Art and squeezing in a Science lesson,  we put our strategic thinking to the test with a Swiss-paired 6-round Mudcrack competition. Any spare time that we had, we dedicated to improving our juggling and skipping skills, which we’ve chosen to work on this term to earn our Brownlee Foundation Challenge medals. 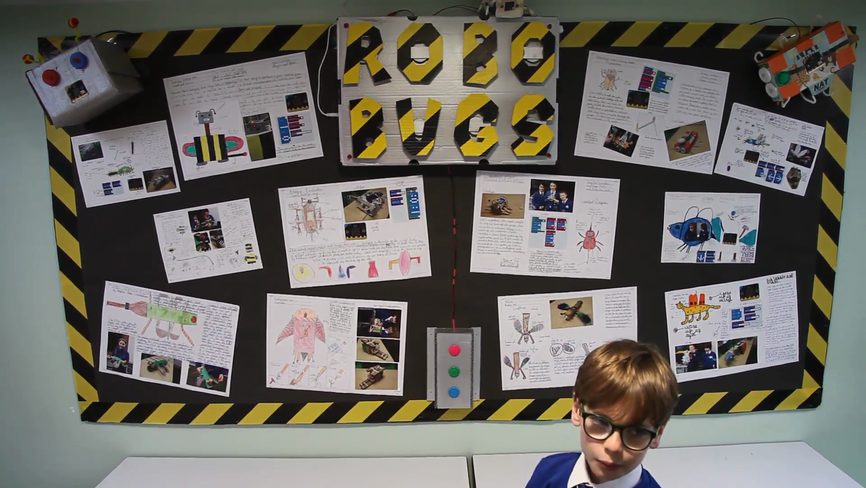 Outside Class 4, we have a display of the children’s winning Robobugs designs. It also has some interactive features, and many of the children have enjoyed pressing the three buttons to see what happens. At the moment, pressing the pink button makes the Robot Head’s eyes flash for 5 seconds, pressing the green button turns on the power to the three microbits in the children’s robobug prototypes for 30 seconds, and pressing the blue button makes the letters of “ROBOBUGS” rotate left and right and the red LEDs flash on and off. You can see them in action on the video above. All of this is controlled by another microbit hidden inside the display.

The microbit inside the display is running some instructions coded by Mr Burns, but for next term, we’d like to update it with code from a pupil. If you would like to submit code to control the display next term, email your .hex file to otters@sheldwich.kent.sch.uk. The closing date is Friday 11th June.  Not only will the winner get to see their code in action, there will also be a Microbit (v2) as a prize for the winning entry.

What do you want to make the buttons do? You could change all the timings or the way in which the lights flash? Perhaps the lights only come on when a secret code is entered? Maybe you could add a random activation every so often even if the buttons aren’t pressed?

Go to makecode.microbit.org to create your code.

You can access Mr Burns’ current code at: https://makecode.microbit.org/_P9U2JLJ53DX5
We would recommend using this as a starting point to adapt as you will have many of the blocks you will need in place already. Click ‘edit’ to change it.

If starting a new project, you will need to install the kitronik-robotics-board extension (select Advanced, +Extensions, and search for ‘kitronik robot’). You can then use the inputs and outputs listed below.

Blocks to control the motor outputs and the servo can all found in the Robotics section (once you have installed the kitronik-robotics-board extension). For example, using the ‘Motor 1 on direction forward speed 100’ block, will turn on the 2 right-hand red LEDs. Setting the ‘digital write pin 0’ block (from the Pins section) to a value of 1 will turn on the 3 microbits.

Mr Burns will offer tips to debug any code and help to get it working if he is sent a .hex file.

Class 4 focused on improving our observational drawing skills. We started by trying some still-life drawing, using objects we found in the classroom. Then we went outside and tried drawing the trees and flowers we found in the school grounds. Finally, we drew each other, taking turns to model for the rest of the class on a small plinth set up in the middle of the room. We did short sketches of the models beginning with just 2 or 3 minutes per drawing and building up to 10 minutes by the end. Along the way we did some draw with Rob, got some tips from various artist videos and did a study of the illustrations of Quentin Blake. 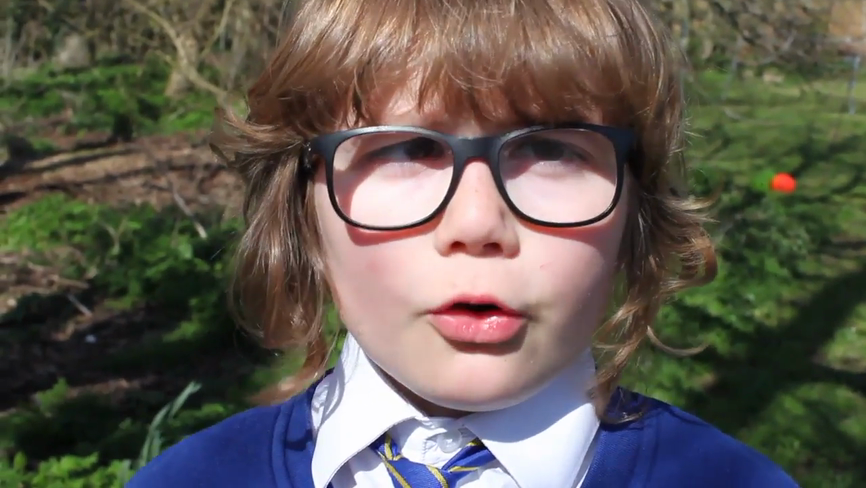 We had a lot of fun in Science week, learning about robots and insects, and having a go with the Microbits for the first time. The some of the children even included Microbits in their robobug prototypes. Check out their amazing design projects below!

The Great Wall of China!

The Luckiest Birds in England

We all had a go at making some 3d shapes out of lengths of dowelling and elastic bands. We found out that the triangles were a lot more stable than the squares, and we were able to make our cubes much stronger by adding diagonal supports. When we had built out cubes, with diagonal supports, we discovered tetrahedrons inside our cubes!

In the pursuit of a thoroughly British afternoon to complement out learning about the United Kingdom, we all tried cooking scones in class 4. After measuring and mixing the ingredients, and rolling and cutting the dough, Michelle, the school cook, helped us to bake them in the oven. We all then enjoyed eating them with jam and cream!

The children spent a lovely afternoon exploring the different habitats that can be found around the school and searching for creatures of all sizes  - but mostly small ones! One group found a whole nest of baby millipedes!

In our English lesson today, we acted out the scene from the The Iron Man where Hogarth rushes home to tell his parents he had seen a giant iron monster. In the book, Hogarth's parents believed him immediately, but we suspected that our parent's would need much more convincing if we came home with such a tale. The children came up with some brilliant ideas to persuade their parents to take them seriously - from pleading to blackmail! 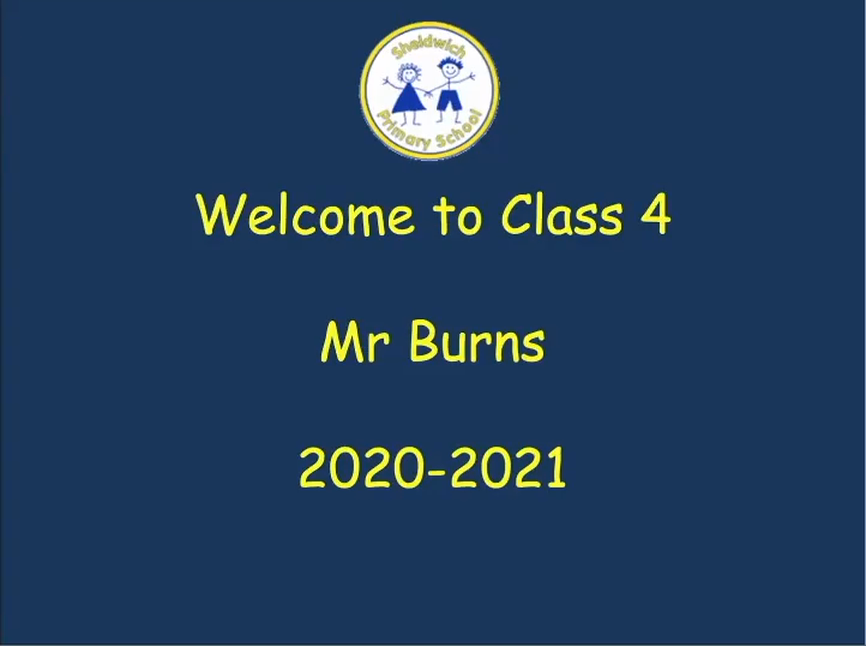 These are the staff who work in Class 4 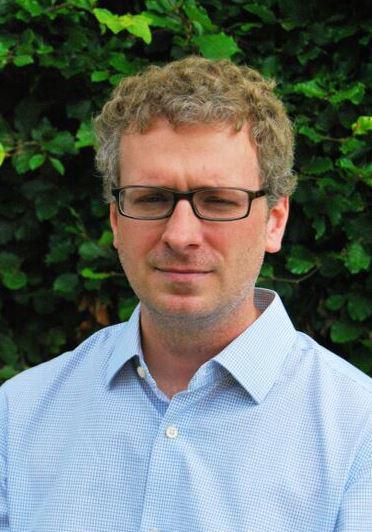 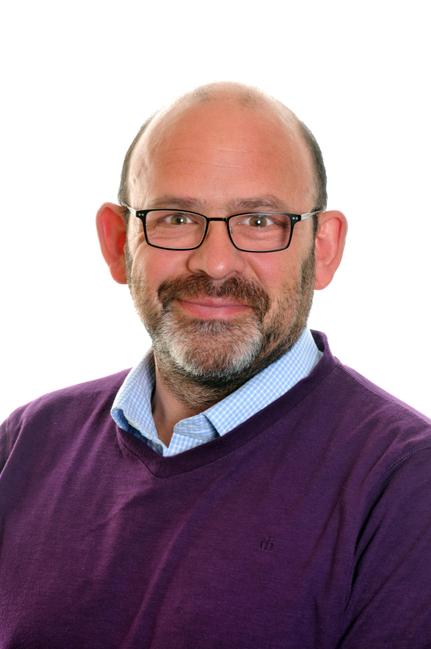